In 1955 the then Kreis Altenaer Eisenbahn procured two diesel-mechanical railcars from the Talbot company to further streamline passenger traffic on their route network.

Later these railcars came to the Langeoog Island Railway. When they were no longer needed there in the mid-1990s, HSB acquired these two railcars. After processing, the HSB initially used it primarily in classic, local public transport in the sense of business, school and regional transport between Nordhausen Nord and Ilfeld.

Since the delivery of the new multiple units in 1999, they have been used primarily in the Selketal or as a reserve vehicle. Both railcars received a general overhaul with new engines in 2015/2016. 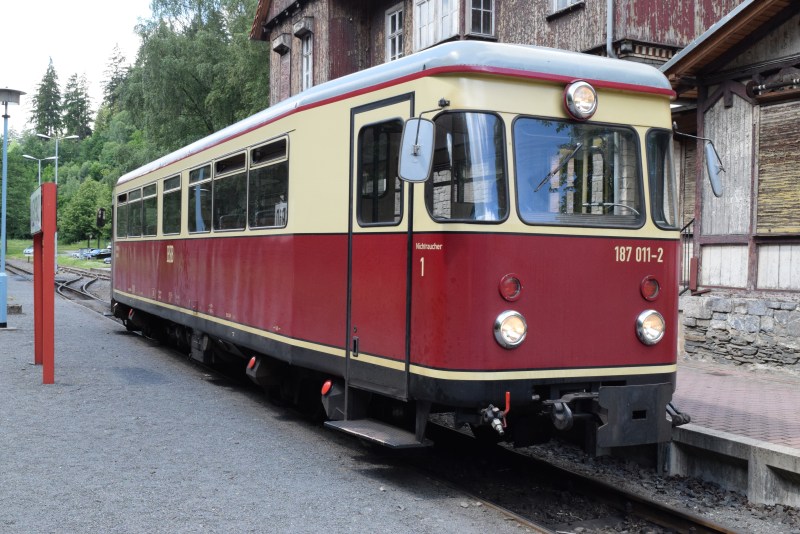 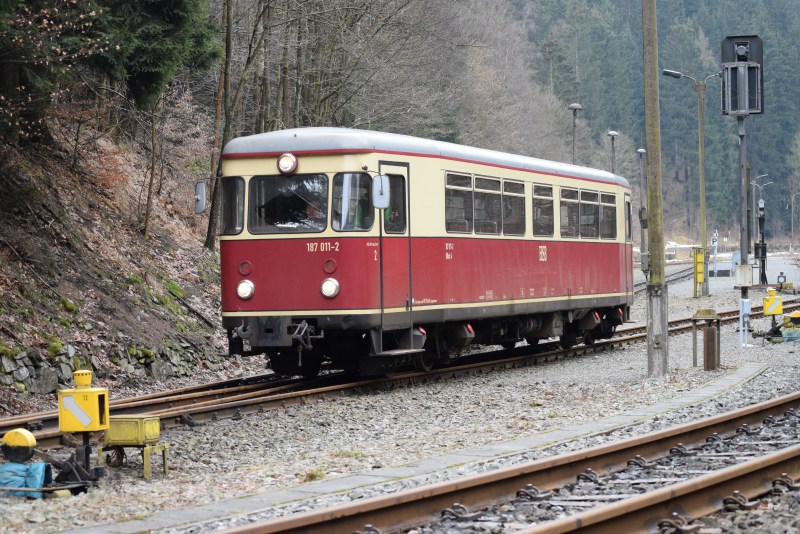 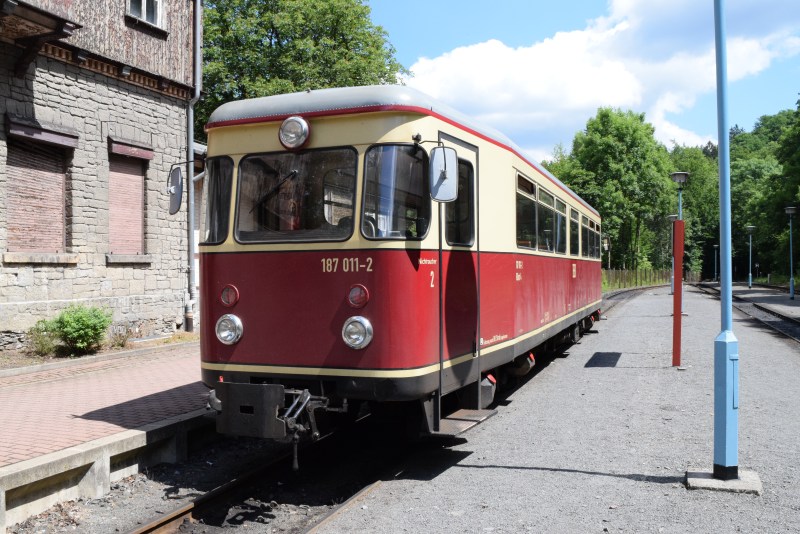