This locomotive was developped in 1910 by the Schweizerische Lokomotiv- und Maschinenfabrik (SLM) and Brown Boveri & Cis (BBC) for the Bernina Bahn.

In 1916 the Bernina Bahn became the owner. Because of the large number of problems with the driving rods the locomotive was changed from a 6/6 into a 4/4 in 1929. The number was chanched from 81 into 181 and in 1970 the locomotive was taken out of service. It was handed over to the trainmuseum of Blonay-Chamby were it was used until 1990. since 2008 funds are risen to put the locomotive back on track again.

Since september 2018 this loco is back on track again at the museum. 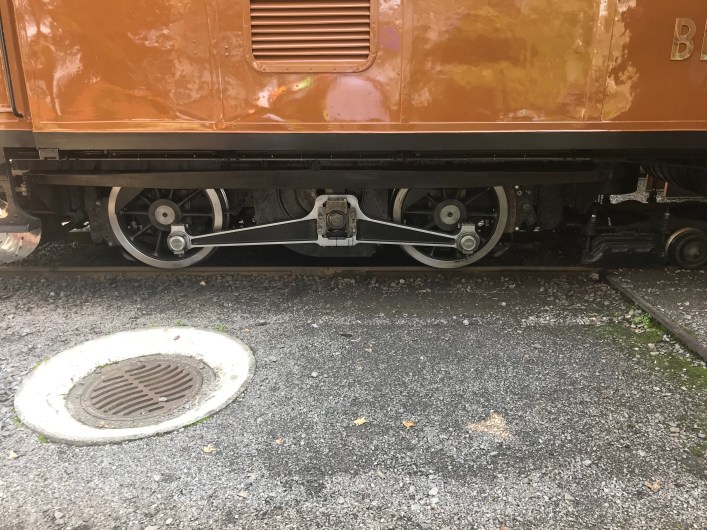 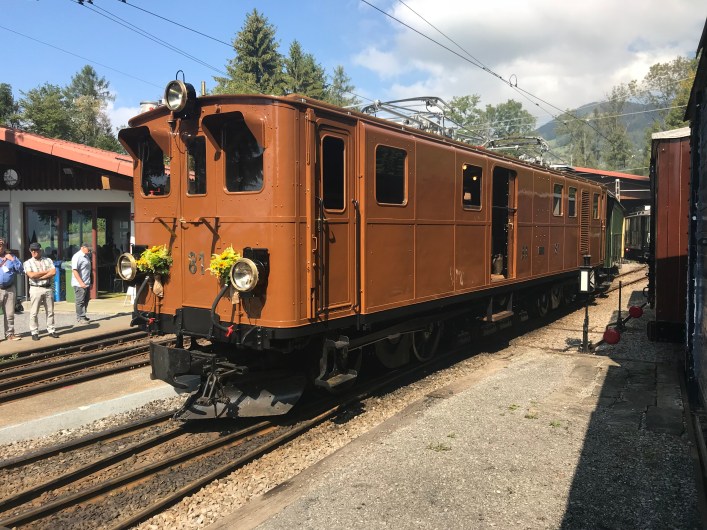 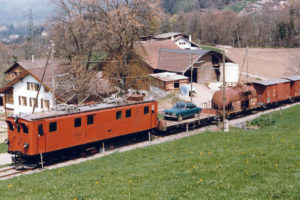 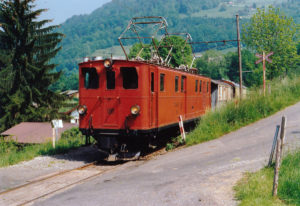 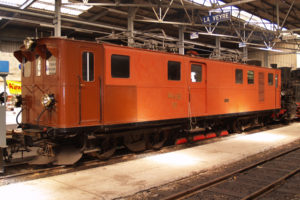 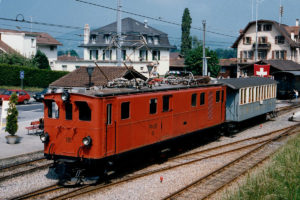 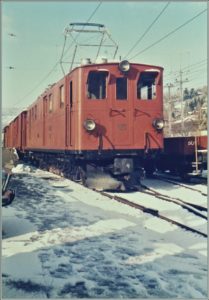